Reassessing the Rise of Aesthetics

Aesthetic Heteronomy from Shaftesbury to Schelling

The 18th century is traditionally regarded as the Grand Siècle of modern aesthetic autonomy. A longstanding diachronic narrative holds that such autonomy originated in British early 18th-century theories on disinterestedness and was fulfilled by the German Romantics. The project aims to reassess the validity of such a narrative by charting the intellectual topography of the aesthetic heteronomy that distinguished the British and German 18th-century discourse on ideal disinterestedness and works of art. The project is transdisciplinary in its focus on how critics and philosophers inscribed the aesthetic experience of works of art in discourses on political society and natural science. The project is divided into three intersected subprojects: (1) the ambition of the third Earl of Shaftesbury to incorporate ethico-theological ideas on disinterestedness and works of art as organic wholes, in an ongoing debate about the structure of modern political society; (2) the notion of the work in German aesthetics and the wish to pursue and alter the Shaftesburyan legacy by introducing the scientific conception of organic nature; and (3) the Romantic and Idealist effort to develop the analogy between work of art and organism into a new model of ideal society by criticizing a mechanistic conception of nature in natural science. Collaborating with the Cambridge Concept Lab at the University of Cambridge, the project studies a vast corpus of previously unavailable 18th-century data. 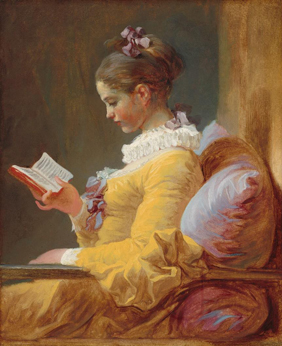