The Ruins of Poetry

The project investigates different forms of classicism in Swedish literary romanticism, with a focus on philhellenism, travel writing, translation, and drama. In attempts to conceptualize literary romanticism in Sweden, the contrast with classicism is often suggested as a distinctive feature: classicism was moderate, collective, systematizing and restrained; romanticism was devoted to the cult of the individual, the genius, and unrestricted inspiration, rebelling against any pre-given models. A similar dichotomy between classicism and modernity has been attributed a huge explanatory power for many of the changes that the decades around 1800 brought to European culture. Such a model, though, does not explain the profound importance of the classical tradition for romantic literature. In this project I will rethink this divide and bridge the literary epochs that have often been thought apart: classicism and romanticism, tradition and modernity. A fundamental claim is that romantic nationalism was deeply dependent on romantic cosmopolitanism. The study is designed to make visible the cultural transfer involved in the process, including the transnational character of print culture, as well as the networks established by travels and correspondence. Typical examples are the translated journalistic reports that were disseminated over Europe; German Alterthumswissenschaft that influenced Swedish romantic classicism; and the philhellenic society in Stockholm that was one node in a European network of societies supporting the Greek revolution. Authors investigated are Carl Jonas Love Almqvist, Per Daniel Amadeus Atterbom, Jacob Berggren, Erik Gustaf Geijer, Lorenzo Hammarsköld, Per Ulrik Kernell, Karl August Nicander, Julia Nyberg, Vilhelm Fredrik Palmblad, and Per Adam Wallmark, but also some lesser-known travellers and writers. 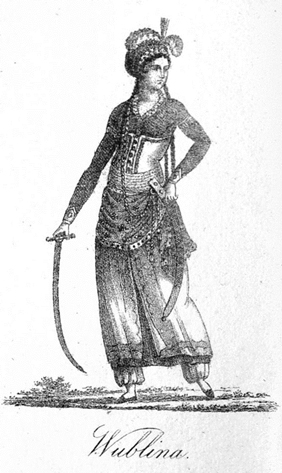