During the last decades rhetorical studies have become a major focal point of the institute’s research, and a number of scholars have concentrated on questions pertaining to the history of rhetoric; most notably in the early modern period. 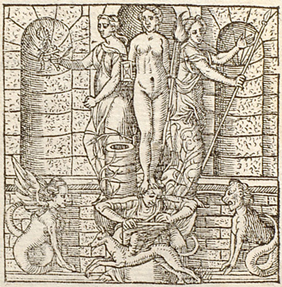 Current studies adress such issues as the rhetoric of medieval Swedish regional laws, panegyrical literature of the late 17th century, poetic and rhetoric and Swedish literature 1600–1800, the use of rhetoric in the Swedish Order of Freemasons 1735–1796, and anti-fascist rhetoric and propaganda theory in the German Weimar Republic.