Research at the Department of Literature

At the Department of Literature, research is conducted in rhetoric and literature, including sociology of literature. In recent decades, research has focused on areas such as eighteenth-century studies, ninteenth-century literary and rhetorical cultures, gender research, studies in the literary field and book market, history of drama, literary and rhetorical theory, history of rhetoric, media history, political rhetoric, doxology and research on reading. Read more on the the page Current Research. Since 2020, the department’s researchers have been collaborating in the framework of thematically organized research groups.

The department regularly holds higher seminars focusing on both literature and rhetoric, usually Tuesdays and Thursdays (visit the Calendar for current events), and also collaborates on a Travel Literature Seminar (RELS), and an 18th Century Seminar. The department also participates in an interdisciplinary research network for classical studies, AGORA, and in LILAe, a research collaboration for literary-oriented researchers at the Faculty of Languages. Furthermore, the Swedish Society for Literature, which publishes the yearbook Samlaren, is based at the department. The department also participates with researchers in the program Engaging Vulnerability. In addition, the department’s researchers take part in many national and international collaborations.

The department employs approximately 20 professors, senior lecturers and researchers, and between 10 and 15 doctoral students. In addition, a large number of researchers are affiliated with the department and participate in its research collaborations. The department’s many researchers contribute to ongoing academic conversations with a high number of publications each year – from scientific reviews and essays to multi-volume monographs, read more on the page Publications and on each researcher’s personal webpage. 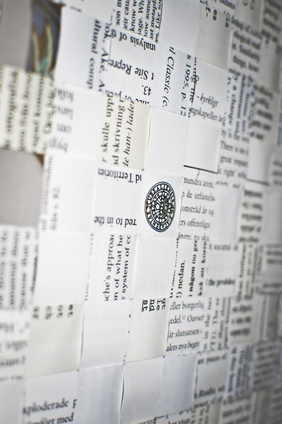 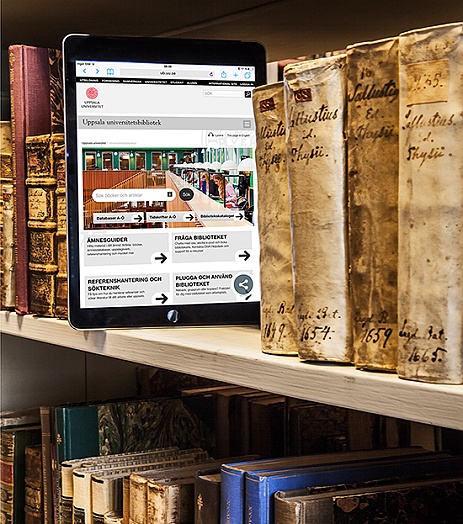