The focus of interest for the research group “Rhetoric, Literature, Philosophy” at the Department of Literature, Uppsala University, are the intersections of the study of rhetoric, literature and philosophy. The group offers a platform where questions concerning the philosophy of/in/through rhetoric and literature are to be formulated and explored. One aim of the group, albeit not the overarching one, is to find cross-disciplinary points of contact between the study of rhetoric and the study of literature – points of contact that can be of mutual philosophical significance for both areas of scholarship. Typical general interests involve:

The group aims to facilitate both existing research projects within its scope of interest, as well as to promote and generate new research ideas and projects (individual and collective) among its members. 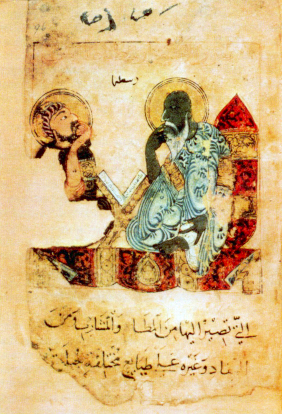