Swedish travel literature from Italy during the Age of Liberty (Frihetstiden, 1719–72) engages in several of the main cultural and political debates of the time. Swedish travellers show both a reorientation in the understanding of classical Antiquity, as a result of the sensational archaeological discoveries at Pompeii and Herculaneum, and a deep interest in the various claims for social reform that characterise the Age of Enlightenment. Their representations of Italy convey new approaches to these issues while highlighting the tensions between perceptions of antiquity and contemporary debates pertaining to culture, politics and religion. The focus of my project is the image of Italy presented in the travellers’ writings and how this image is mediated and rhetorically formulated. My aim is to investigate how the element of the foreign in Italy’s culture and society is expressed by the visiting Swedes. An analysis of the rhetorical composition of these writings will reveal the patterns of style and the figures of speech used by the travellers. 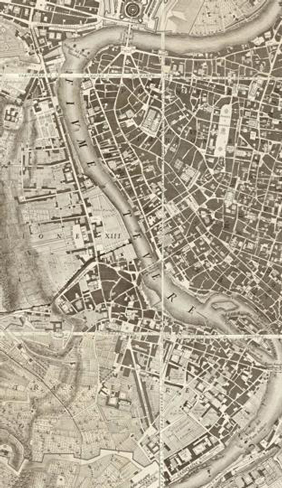 The project is funded by the Swedish Research Council.